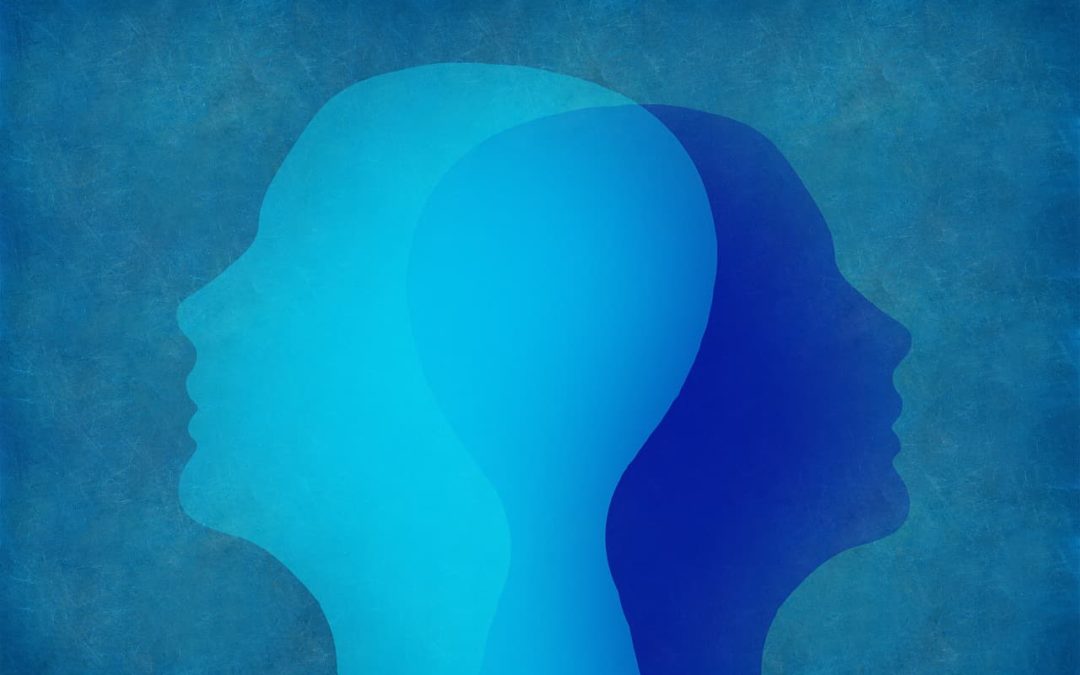 May is Borderline Personality Disorder (BPD) Awareness month, so this month I thought it might be a good time to learn about some of the signs and symptoms of Borderline Personality Disorder. BPD is a pervasive disorder that has a serious effect on those living with the disorder, as well as on their friends and family members. When we say a disorder is pervasive, that means that it has an affect across several areas of a person’s life.

Let’s start by understanding a little about the basics of the disorder. The primary hallmark of Borderline Personality Disorder is a disorder in relationship to self. Those with the disorder struggle to maintain a consistent sense of who they are, and how they see themselves. Their interests and values will often change based on who they are around. While most healthy people will need to have different personas that are appropriate for different environments (i.e., home, school, work), they also maintain a consistent sense of self. Those with BPD may at one moment have a positive self-image, and at other times think they are completely evil. This symptom is called identity disturbance. This affects their opinions, as well as their personality and temperament. Identity disturbance may feel to some people like a feeling of being nonexistent or even like being a chameleon. This may also look like a difficulty knowing the difference between their own thoughts and feelings start, and another person’s end. Lack of a feeling of strong identity leads to feelings of poor self-esteem. BPD is also characterized by emotional instability and mood changes. Outbursts of anger are not uncommon. People with BPD also may suffer from symptoms such as anxiety, paranoia, and disassociation. They may also frequently undermine their own success and have changes in employment and life circumstances.

In order to qualify for a diagnosis of BPD a person must exhibit or experience five or more of the following symptoms across different environments:

The family of the person with the disorder may experience chronic stress and feelings of guilt as a result of dealing with the extremely self-destructive behaviors demonstrated by those with BPD. These behaviors can include self-harm behaviors like cutting or burning. Those with BPD also have a very high suicide rate. Those with BPD often put stress on relationships through impulsive behaviors, and inappropriate and intense anger. They have a tendency to idealize friends, romantic partners, and family members. This may look like feeling extremely close to the person and putting them on a pedestal. Unfortunately, the other side of idealization is devaluation. Eventually the person will make some mistake or not live up to the unrealistic expectations set by the BPD person during the idealization stage. When this happens, the person with BPD may experience intense feelings of abandonment, leading them to change to feelings of intense anger toward the person. As with those suffering from other personality disorders, people with BPD struggle with empathy. They have difficulty understanding how another person may feel in a given situation. This can lead them to feel and display extreme anger as a result of being easily insulted or outraged by others.  Relationships with those with BPD are characterized by intense and frequent conflicts, arguments, and breakups. Those with BPD often push boundaries in relationships which can be exhausting for those around them. People raised by a parent with BPD, or in a long term relationship with a person with BPD may also exhibit some symptoms of the disorder themselves, as a result of learned behavior.

The treatment for BPD is focused on improving interpersonal relationships, learning to control intense emotions, and reducing self-destructive behaviors. While medication does not cure BPD, some people may benefit from the use of medication to treat associated symptoms such as mood changes, anxiety, depression and impulsivity. Talk therapy is a primary form of therapy for those with BPD. One form of talk-based therapy that is often used successfully with those with BPD is Dialectical Behavior Therapy. DBT teaches mindfulness and may help with learning to stay present in the moment.  Mindfulness through DBT is a skill-based approach to therapy that balances self-acceptance with needed behavioral changes. DBT consists of both individual and group therapy. Family members of those with the disorder may also need to attend therapy. Being a relative or caregiver to someone with BPD is stressful. Those around a person with BPD may unknowingly do things to make the disorder worse. Therapy may help relatives to set and maintain healthy boundaries with the person with BPD as well as themselves.