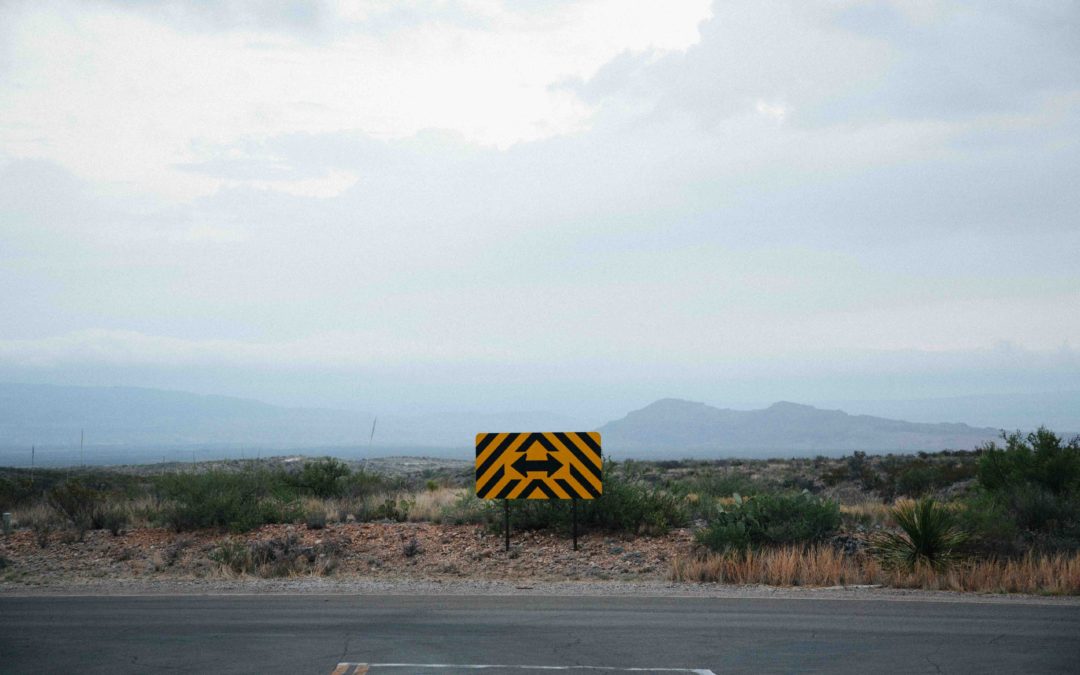 “What if rather than being disheartened by the ambiguity, the uncertainty of life, we accepted it and relaxed into it?” – Pema Chödrön

Uncertainty. Relinquishing control. Letting go of having all the answers. For me, embracing ambiguity can feel nearly impossible. Growing up, when asked what I wished my superpower could be, I always said the same thing: “Being able to predict the future.” To know what was coming next, so nothing could scare me. But that is the problem. By constantly avoiding uncertainty, uncertainty turns into fear. Fear of what’s next – fear of life itself. “Figuring it all out” is not the goal of this one messy and beautiful life we have. When we’re living in an effort to constantly have all the answers all the time, we stop living in the present.

In March 2020, I was forced to turn inward and reckon with my relationship with uncertainty. Suddenly, as the world quickly shut down, I could not plan days, weeks, months in advance like I had grown so accustomed to. Watching the news each day, hearing of dear friends losing loved ones, feeling painfully isolated, losing a job – I noticed how incredibly fearful I became, and tried everything I could to avoid the discomfort of not knowing. Not knowing how we could collectively make it through this; there was no way to know what the future held.

Slowly, I began to make room for this uncertainty. I found a way to face the discomfort of ambiguity, rather than do anything in my power to avoid it. Each day I woke up without the “plan” I was used to. I slowed down. The anxiety and fear didn’t go away, but the white-knuckle grip I had on fixing it loosened. I began trusting the universe more by relinquishing the control I thought I had.

I realized I had stopped living in the present. My constant need for certainty, knowing, control had led me to abandon the present moment for a future I thought could be meticulously, tangibly planned in a neat little box. I was trying to protect myself from pain, but I was missing out on the wonders of life that sit in this place of ambiguity. When I had no other option but to unwind from this need for control, as the situation was unequivocally out of my control, I began to anchor into the present.

Recently, I have found myself slipping back into the habit of trying to have it all figured out. Planning, organizing the pain and fear away. With life picking up speed as quickly as it shut down, with plans being made to make up for lost time and people rushing to get back to “the way it was,” I challenge myself – and you – to sit with the uncertainty, and allow ourselves to not have all the answers. I talk with my clients about sitting with our feelings and welcoming uncomfortable emotions. And yet, I found myself ignoring this exact sentiment. While I was chasing the certainty, I was avoiding the discomfort of living – and subsequently, the living itself.

How can we stay present with discomfort; how can we lean into it instead of running the opposite direction?

As Brené Brown wisely notes, “choosing to be curious is choosing to be vulnerable because it requires us to surrender to uncertainty.”

Let us surrender. Let us be curious in the face of uncertainty.