What’s the Difference Between Tic Disorder and Tourette Syndrome? 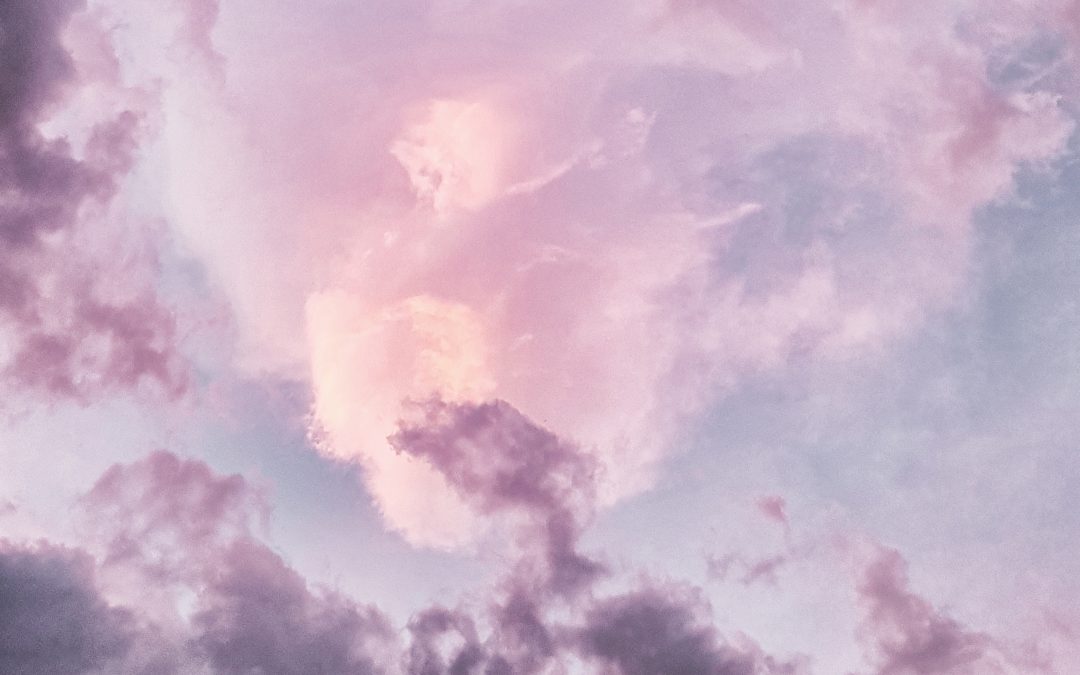 Many people confuse a tic disorder with Tourette syndrome. While both have a connection to Obsessive Compulsive Disorder (OCD), and while treating OCD can have a profound effect on symptoms of tic and Tourette’s, each disorder has its own unique set of symptoms and treatment modalities.

Tics are sudden repetitive twitches, movements or sounds that happen relatively involuntarily. I say relatively because they are not like a reflex, but more like a deep urge or desire that cannot be ignored. So for example, someone presenting with a motor tic might blink there eyes repeatedly, someone else may shrug their shoulders repeatedly. A person with a vocal tic may clear their throat or grunt.

To be diagnosed with a tic a person will have had these symptoms for less than a year. They will have either one or more motor tics or vocal tics but not both. The tics will not be a result of another disease or medications or illegal drugs.

People with Tourette’s Syndrome (TS) have both motor and vocal tics that have been persistent for at least 1 year. TS patients typically have two or more motor tics (blinking, shrugging) and at least one vocal tic (humming, grunting). These tics may or may not happen at the same time.

In TS, people have bouts of tics throughout the day, nearly every day. The tics have started generally before the age of 18 and, like a tic disorder, are not a result of any other medical condition (i.e. seizures, Huntington disease), drugs, or medications.

Treatment for Tics and Tourette’s Syndrome

Many people live with tics and TS without much difficulty. They can go about their days without their symptoms getting in the way of work/personal life. For those who find their symptoms do negatively impact their life, medications and behavioral therapy are available.

While medications will help to reduce severity of the tics, behavioral therapy teaches people how to manage their own symptoms. Therapy can help reduce the number of tics and severity of tics, the impact of tics, or a combination of all of these.

If you or a loved one are living with tics or Tourette’s Syndrome and would like to discuss treatment options, please be in touch. I would be more than happy to discuss how I may be able to help.