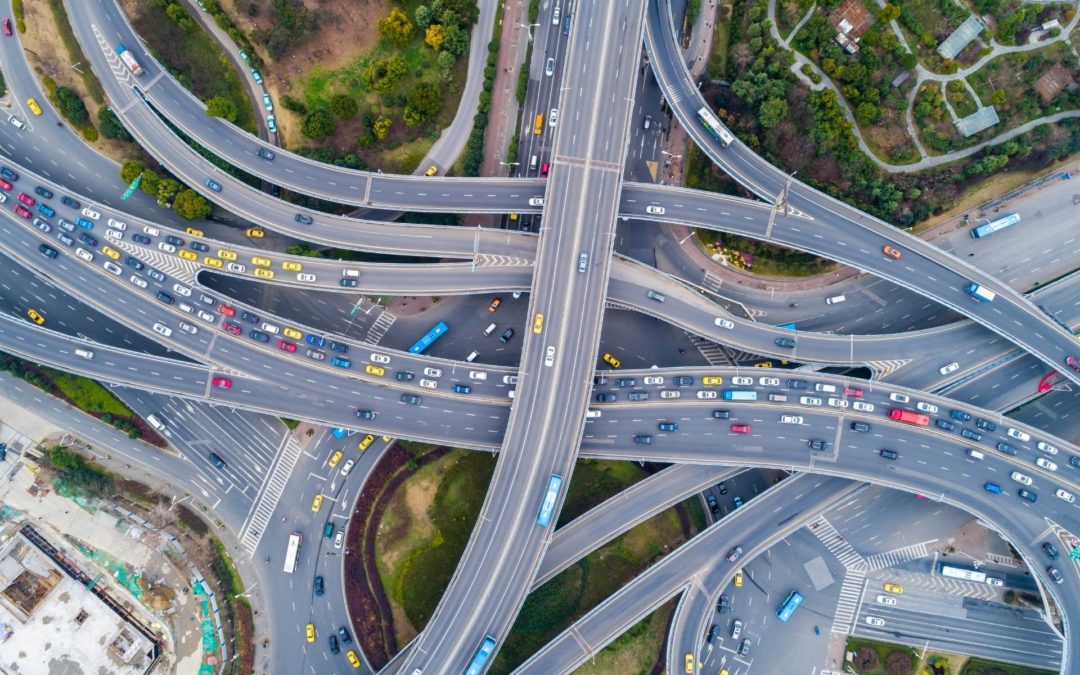 You just got cut off on the interstate, instead of forgetting about the car that just cut you off, you start to notice a tight grip on the wheel, clenching of teeth and you’re about to tailgate or maybe let some screaming out towards them… it’s happened to so many of us but what do we know about road rage? Well a study from 2021 shows that the term “Road rage” is a concept that has been in the press but it turns out there is an association between road rage and psychiatric morbidity. What’s psychiatric morbidity? I’ll answer that for you!

It is a term for a mental health illness that can be unhealthy and cause certain events to be distressing. Just like an episode of heavy depression or high anxiety and an act derived from it. So if you get road rage or know someone who does experience road rage, it might mean that there is an underlying mental health illness that is not caused by other drivers but something more that might be going on within them.

The results of this study showed 53% of 131 subjects reported a recent incident of road rage. The study further mentions that “perpetrators had increased aggression scores and psychiatric morbidity”. “There was a strong association with male sex and illicit drug use and a strong negative association with driving experience. Victims showed increased psychiatric morbidity and were more likely than perpetrators to seek help”. What these researchers found is those who are to commit acts of road rage have an increased aggression risk and have a mental health illness. What also was mentioned was the victims of those who commit road rage, are more likely to reach out for help regarding their emotions.